All-White Garb for a Controversial Rite of Passage

Iranian girls are girls, and then they aren't. Such is the implication, at least, of a ritual practiced all over the Islamic Republic. This is the Jashn-e taklif, a “celebration of puberty” that officially marks the transition from childhood to adulthood and which lays out, with perhaps alarming clarity, the role a woman is expected to play in society.

“The term puberty (taklif) has multiple referents, meaning duty, task, and imposition, as well as the time when a boy's voice begins to break and when a girl begins her menses," Azam Torab writes in Performing Islam. Rather than tying female puberty to anything quite that literal, the rules of Iran's Shia Islam declare it to arrive at age nine. For her coming-of-age event, a girl dons white garments that cover her hair and body. She may not appear in public without the hijab (or veil) after this moment, per Sharia law, and she will start to pray every day and fast during Ramadan.

Though it feels like a centuries-old ceremony, the Jashn-e taklif is a product of the country's 1979 Islamic Revolution. Oddly, it originated in a third-grade classroom. The televised event gained traction among Iran's clerical establishment, which seems to have embraced the fact that it shifted the focus of religious teaching onto young people. The incorporation of gifts, sweets, singing, and praise put a fulsomely positive tone on the whole affair. Meanwhile, guardians of the faith have noted that Iran's upwardly mobile middle-class tend to use the ceremony as an opportunity to flaunt their status: enormous chocolate cakes, expensive dresses. Religious observers have also debated why the boy's version of Jashn-e taklif, celebrated several years later, has failed to gain the cultural relevance of its female counterpart.

How much of the Jashn-e taklif is pure symbolism, versus a total reframing of the facts of social life? For some, it is not as dramatic a moment as it might seem. Whether a young woman going through it is prepared for a future of selfless piety or not, the ritual can register as little more than a fun semi-formality. “By the age of nine," Torab argues, “girls already know what the adults expect of them, irrespective of the new ceremony." 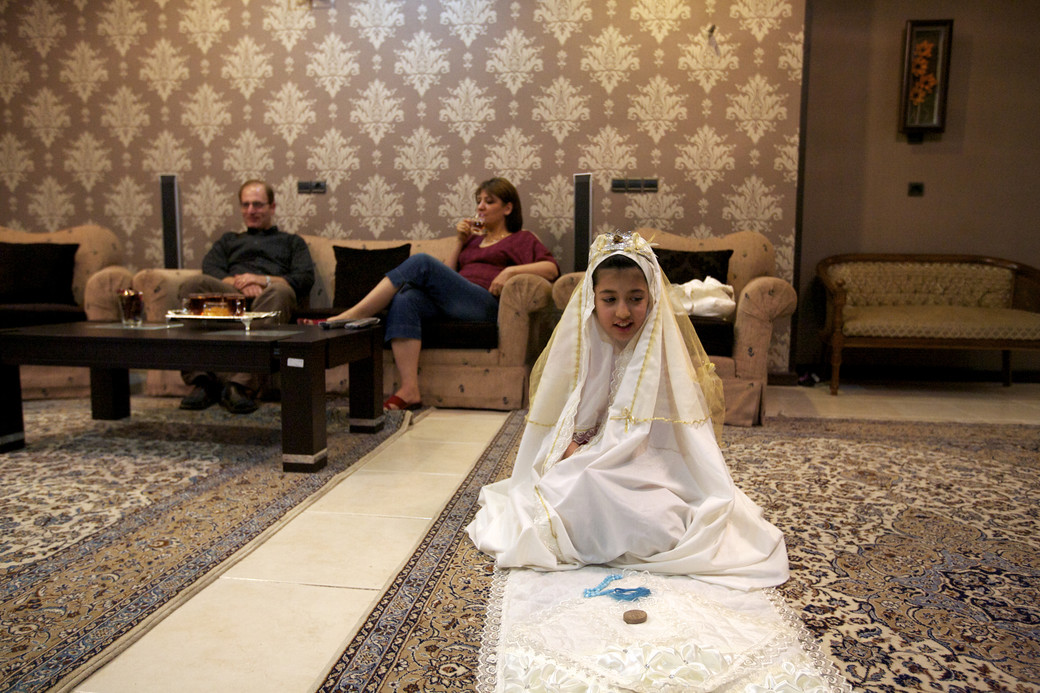 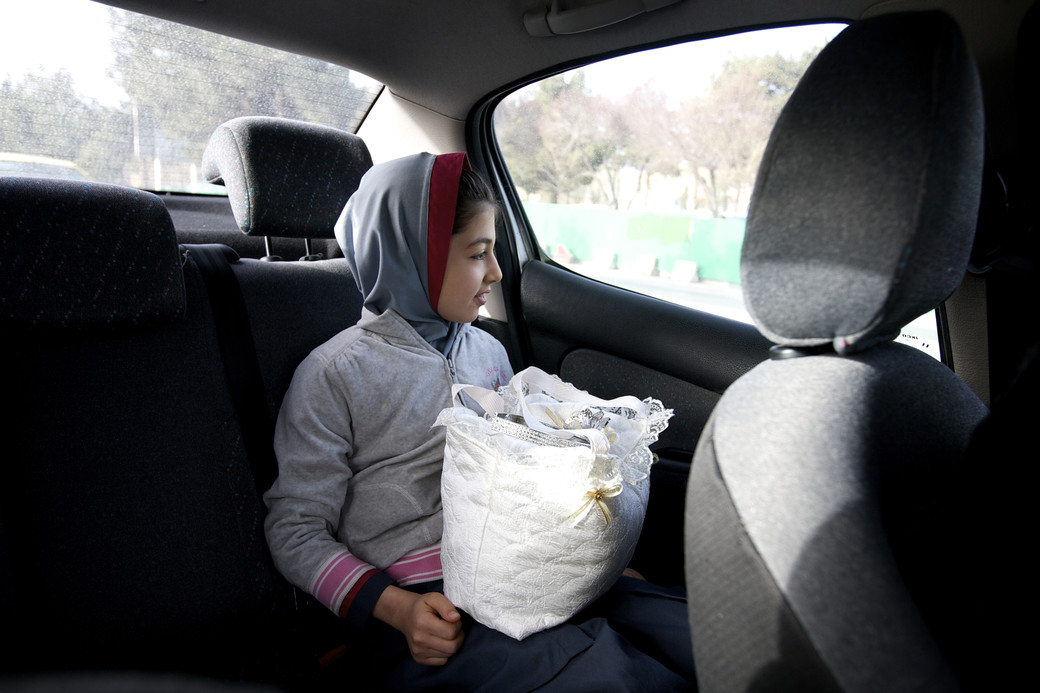 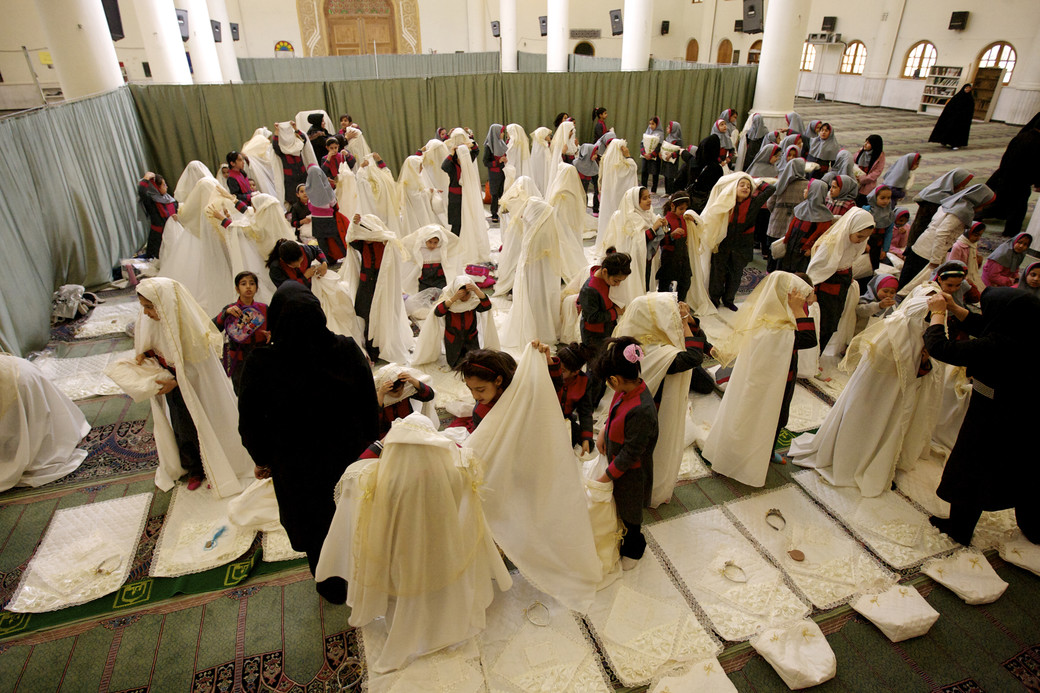