The camellia, a genus of flowering evergreen, comes in dozens of species and thousands of varieties. Though they are native to the Far East, the world's most complete collection of camellias resides in the American South. Such, at least, is the claim made by Louisiana's Jungle Gardens.

Located on Avery Island, three hours west of New Orleans, Jungle Gardens was built by conservationist and Tabasco heir E.A. McIlhenny (1872-1949) and has been open to the public since 1935. It is estimated that the garden's 170 acres contain at least 500 varieties of camellias. The exact number is unknown; a tally and identification process is currently underway.

Camellias take their name from George Kamel, a 17th-century Czech missionary and pioneer researcher of Asian flora. In McIlhenny's day, wealthy enthusiasts across the South amassed rival collections; “Mr. Ned," as McIlhenny was sometimes called, imported many of his most treasured varieties from Japan and Europe and bred more than a dozen of his own.

Rare among flowers, camellias blossom in winter, which means they generally require mild climates to succeed. They are scentless and have no thorns. They prefer partial shade, which they find on Avery Island underneath long veils of Spanish moss.

The camellia is often described as a “doer." It survives easily without water or fertilizer, in the right environment, and rewards cultivators with generous blooms. And it's probably one of the few ornaments in the world that have pleased Chinese monks and American debutantes alike. 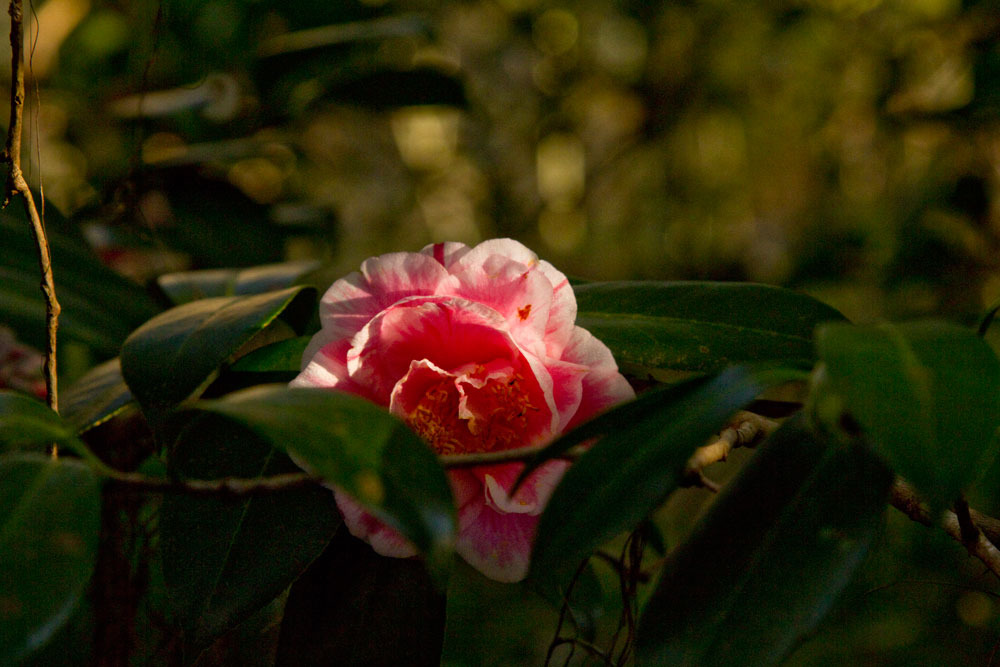 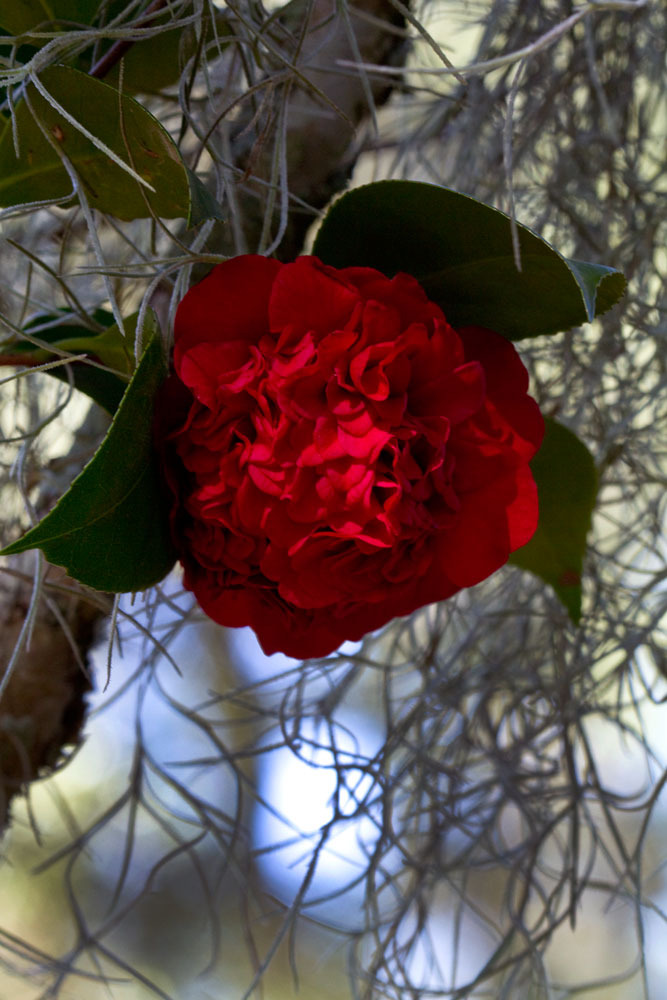 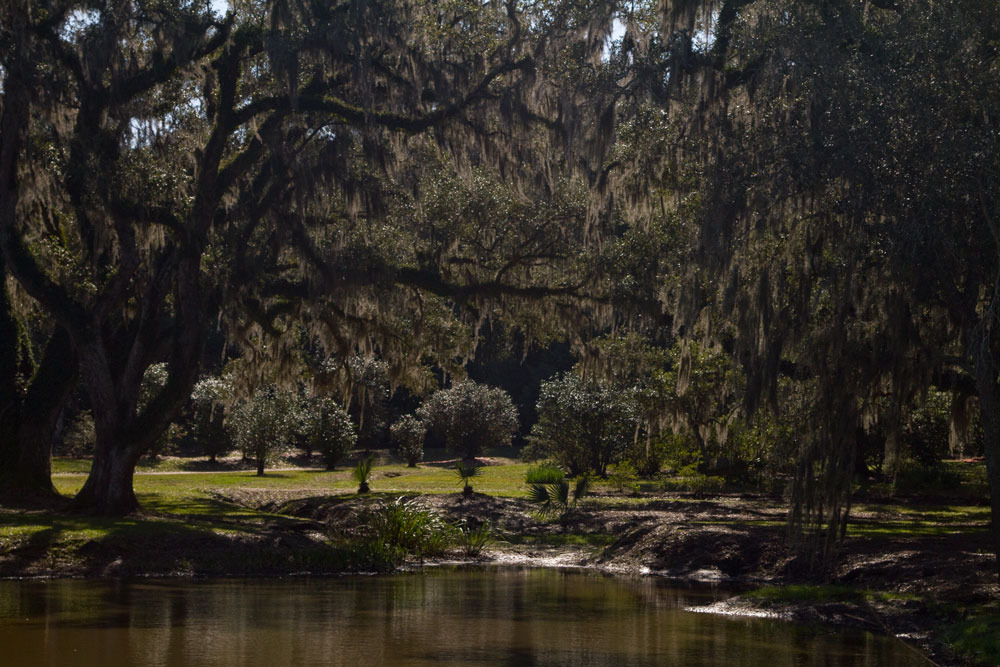