In North Africa, Endangered Macaques Are Getting Squeezed Out By Humans

The Barbary macaque (Macaca sylvanus) is in many ways a holdout. It is the only remaining primate—apart from humans, of course—in North Africa and Europe. And of the world’s 23 macaque species, it is the only one that lives outside of Asia.

The ginger-furred primate strikes a somewhat unlikely figure in the mixed cedar and oak forests of Morocco, which is home to the vast majority of Barbary macaques today. Most of the world’s macaques live in tropical environments; like the Japanese macaque, however, the tailless Barbary macaque is adapted to temperate regions.

It is also, historically speaking, relatively accustomed to human empire. ‘Barbary apes,’ as they are (somewhat misleadingly) also called, were treated as totemic animals in pre-modern Mediterranean civilizations. Early man protected and domesticated these kindred creatures. In some cases, he believed that he gained special powers from eating them. In others, he was forbidden by taboo from doing so. Remains of this generally agreeable primate species have been found amid household ruins across Europe, from Pompeii to Bronze Age Ireland.

Nowadays, though, their existence would seem to be much more peripheral to the human enterprise. Population data is hard to come by in Algeria, but their numbers probably only run to the high hundreds there. They are extinct in Tunisia. Of the 6,000 or so Barbary macaques left in the wild, the vast majority are found in Morocco. Their numbers have dwindled significantly in recent years, dropping some 50% over the past three decades. Switzerland-based IUCN lists the Barbary macaque as endangered.

M. Sylvanus is properly classified not as an ape but as an Old World monkey—and it is an interesting one at that. The species is unusually collaborative when it comes to raising infants. Males take an interest in their own offspring, including them in interactions with other males in order, it is thought, to build relationships with other males in a troop. Nor do the offspring of other males seem to bother them much—another uncommon example of ‘male tolerance’ among primates.

Mothers, meanwhile, will carry dead infants around for hours after their death, and in rare circumstances have been observed to self-suckle for weeks, sometimes months, following the death of their young. Dr. Bonaventure Majolo, who witnessed the phenomenon around 2008 in Morocco’s Atlas mountains, explains it as a possible grieving activity designed “to reduce the stress generated by the loss of the infant.” Humans, who routinely make off with young macaques in order to sell them illegally as pets, have been directly responsible for some of those losses.

Indeed, responsibility for the general decline of the species falls almost entirely on homo sapiens. Habitat loss—a result of deforestation, overgrazing, and the spread of human communities into macaque territory—is the primary factor. Moroccan timber harvesters consider the species a pest, as they strip the bark from precious cedar trees when food is short. It is dry country. But it is often humans who have, in one way or another, caused the food shortage in the first place.

Conservationists have urged the Moroccan government to designate macaque preserves. Meanwhile, just across the Mediterranean, the Barbary apes of Gibraltar (introduced there centuries ago, probably by invading Moors) enjoy the distinction of being Europe’s only free-ranging monkeys. Relying on humans for food, they cannot be said to be fully wild. They have a special place in British history, having supposedly alerted occupying imperial British forces to an after-dark attack during the 1779-1783 Siege of Gibraltar. They are a popular tourist attraction, despite (or perhaps not despite) occasionally attacking B-list celebrities.

There is a saying in Britain that the British will remain in Gibraltar as long as the monkeys do. But an end to their occupation of Gibraltar, were it to happen, seems less regrettable than total withdrawal from their native cedar and oak forests in the Maghreb—where the Pandora’s box of tourist handbags and backpacks has yet to be opened. 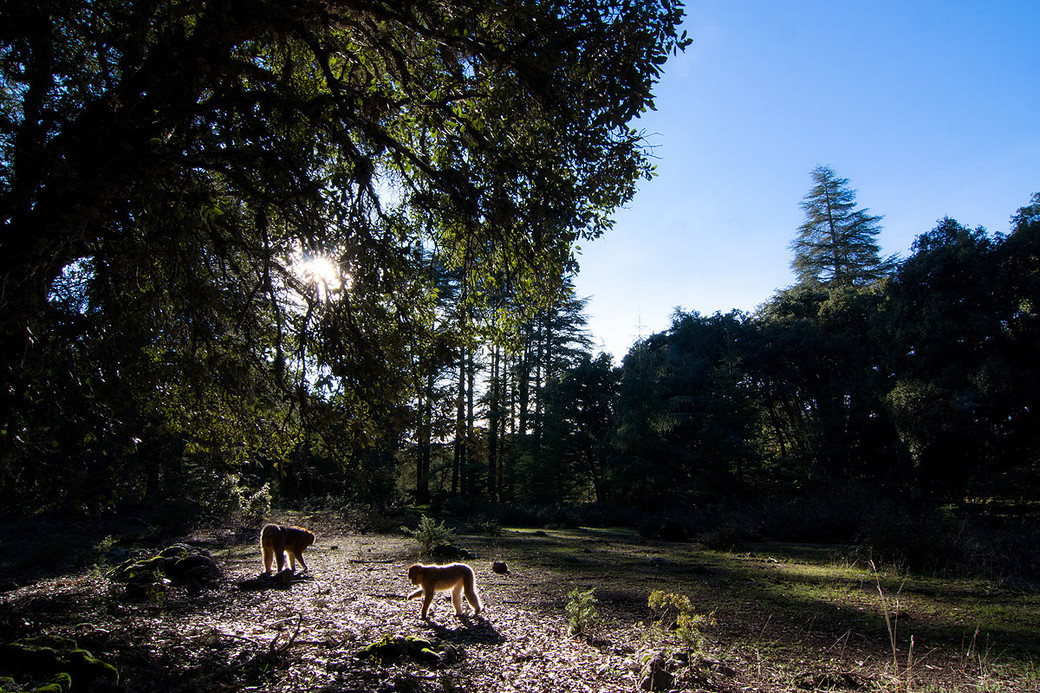 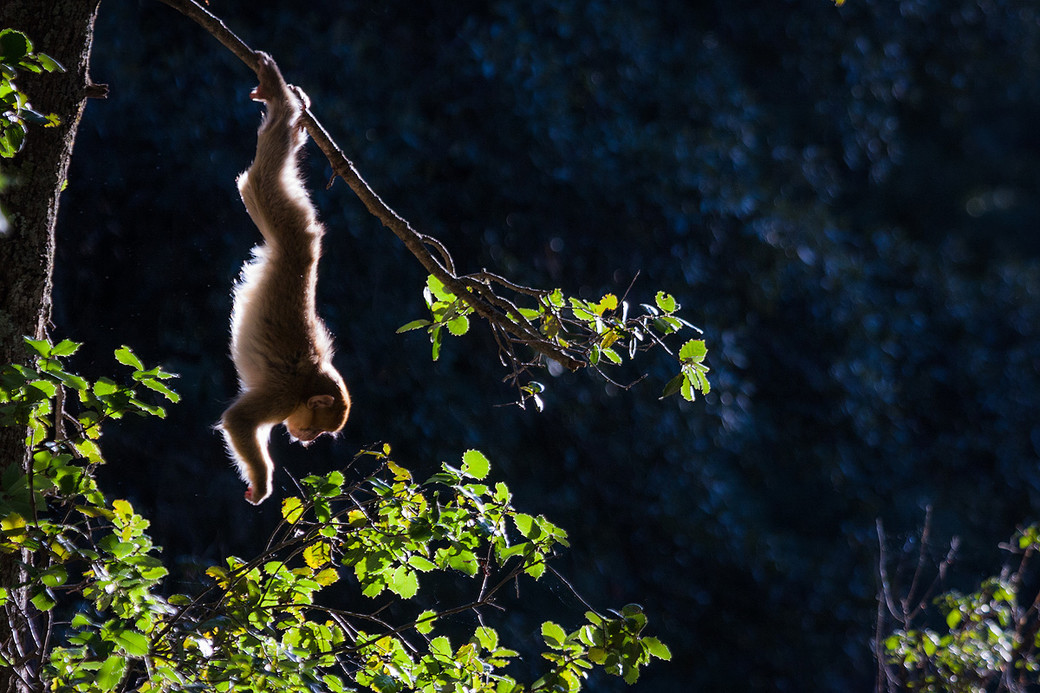 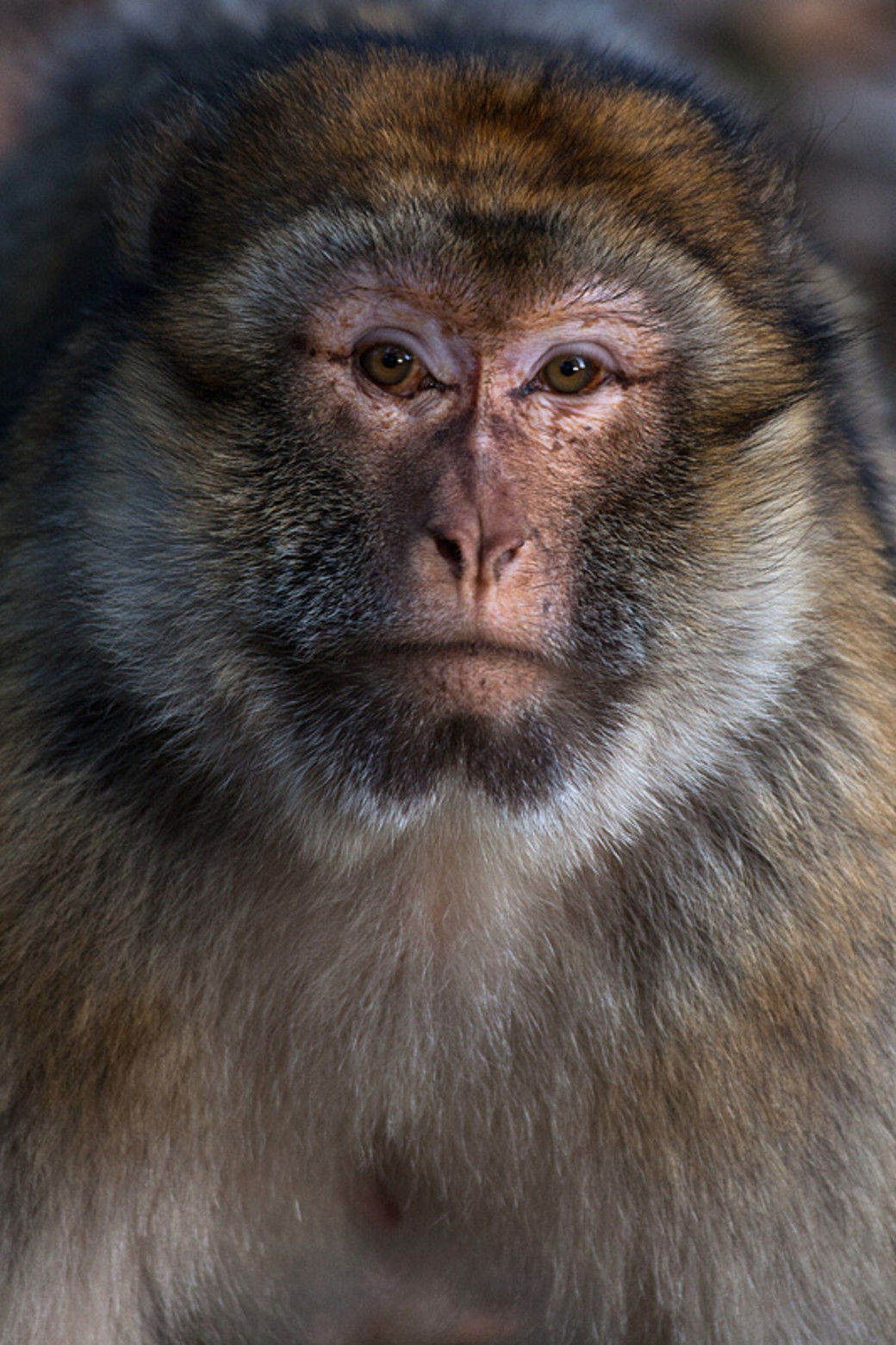