Medieval Pomp Meets Modernity Every Summer in the Italian City

Siena's Palio, or medieval horse race, is the most famous in Italy. The city hosts two of these lively affairs every summer. A mad dash of colliding mounts and tumbling jockeys, the 75-second race itself is intense and brief. Much less celebrated than this equestrian scramble is the parade that comes right before it, an elaborate warm-up to the main event that gives the city's competing districts a chance to strut their stuff in more formalized and deliberate fashion.

There are 17 contrade, or parish wards, in all. Siena is less localized now than it was during its medieval heyday, when each neighborhood had its own militia and tax-collection services. (The city's golden age is commonly understood to have begun with a decisive 1260 battle and ended when Siena fell as a republic in 1555.) Modern Sienese are born in central hospitals before going home to be baptized in their home contrade. But some of the old pride and animosities remain. Centuries-old neighborhood rivalries still complicate marriages, and affect the route by which a person might walk home.

These passions are most likely to boil over during the hot season of the Palio, which is held every year on July 2 and August 16. The large-scale festivities launch with the passeggiata storica, or historical procession. While spectators lining the streets wave handkerchiefs bearing the colors of their contrade, marchers announce their loyalties by way of full-blown period costume. Jerkins, leggings, breastplates, and ankle boots predominate.

Designated heralds and officers walk in the first groups, followed by representatives from the University of Siena and the city's craft guilds. Then come the ten teams competing in the horse race. (The other seven contrade, plus three repeat contestants chosen at random, are guaranteed a spot on the starting line at the next Palio.) All teams proceed in strict comparsa, or formation: drummer, flag-carriers, an armored “Duce” flanked by his men-at-arms, and a standard-bearer. All these precede the jockey, who arrives atop a parade horse, and, finally, the revered racing horse, accompanied by its groom. The seven non-competing contrade also march into the city's Piazza del Campo, as do a phalanx of crossbowmen, “knights" hailing from Siena's aristocratic families, and a chariot drawn by four white oxen.

Once the procession is complete, the ten competing contrade engage in a more stationary contest of music and choreography. Victory here is not as sweet as it is in the horse race that follows, the ultimate challenge. In both events, though, there's more to the proceedings than mere pageantry. And the passions underlying them are very real. 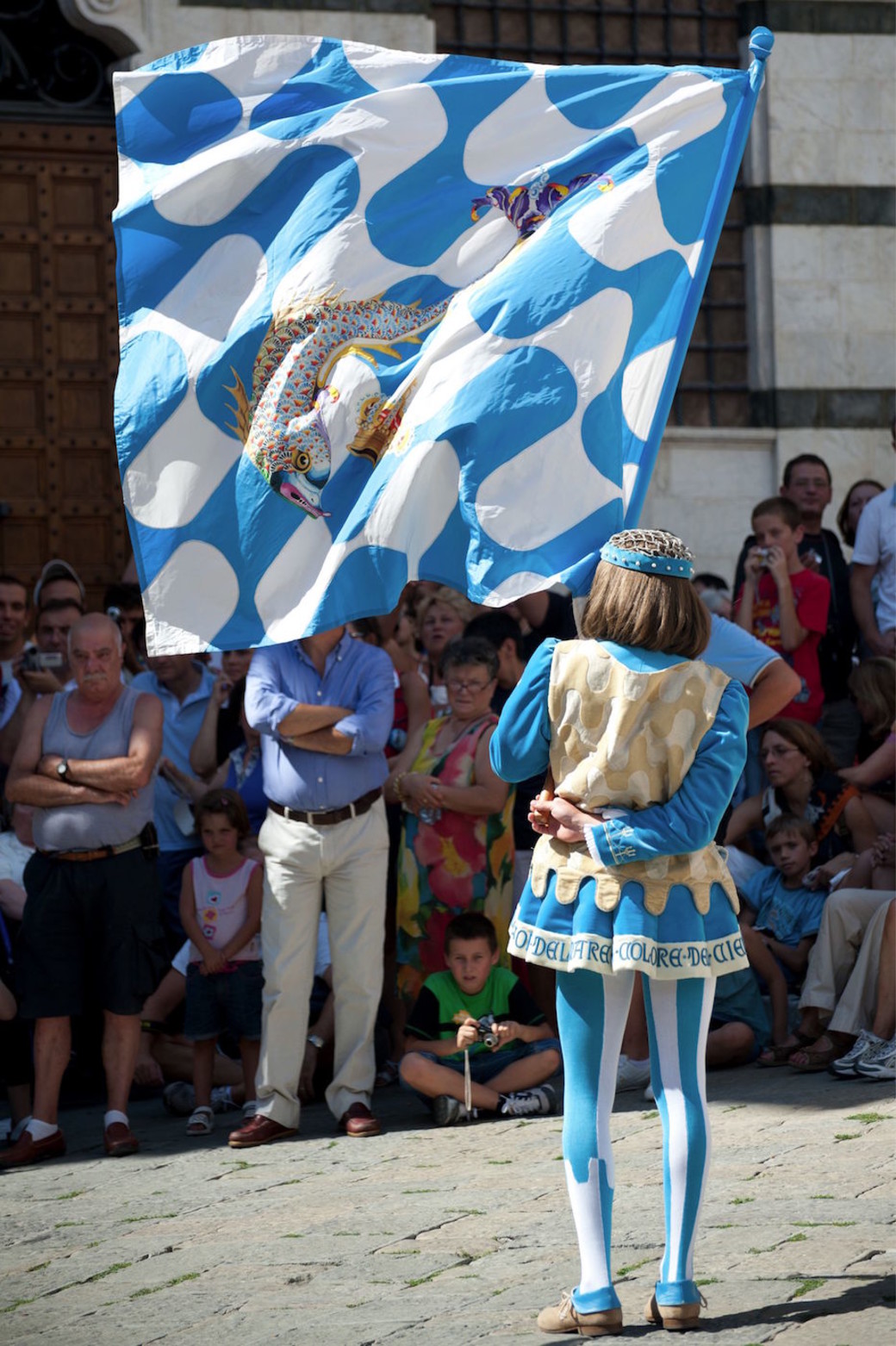 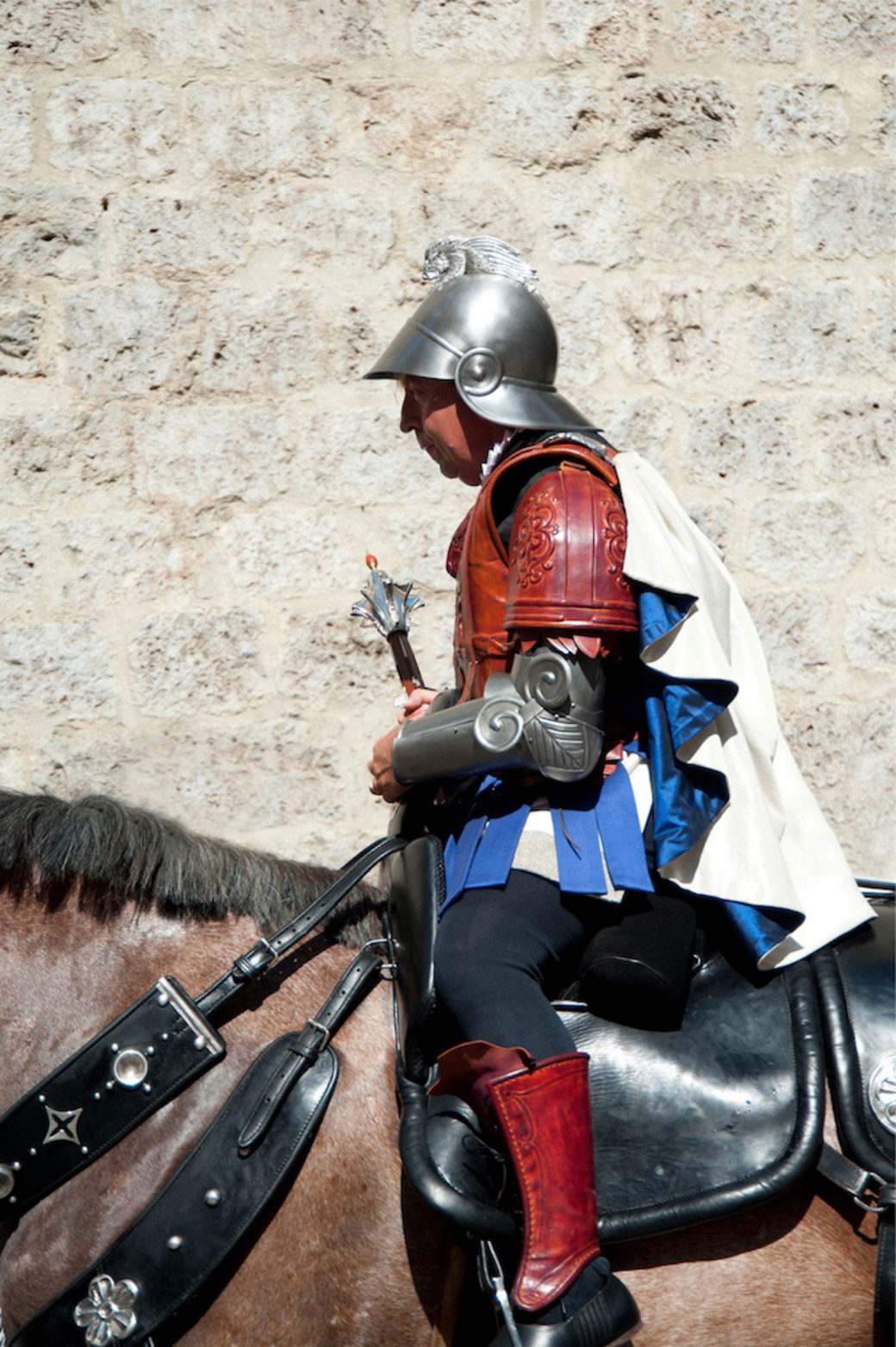 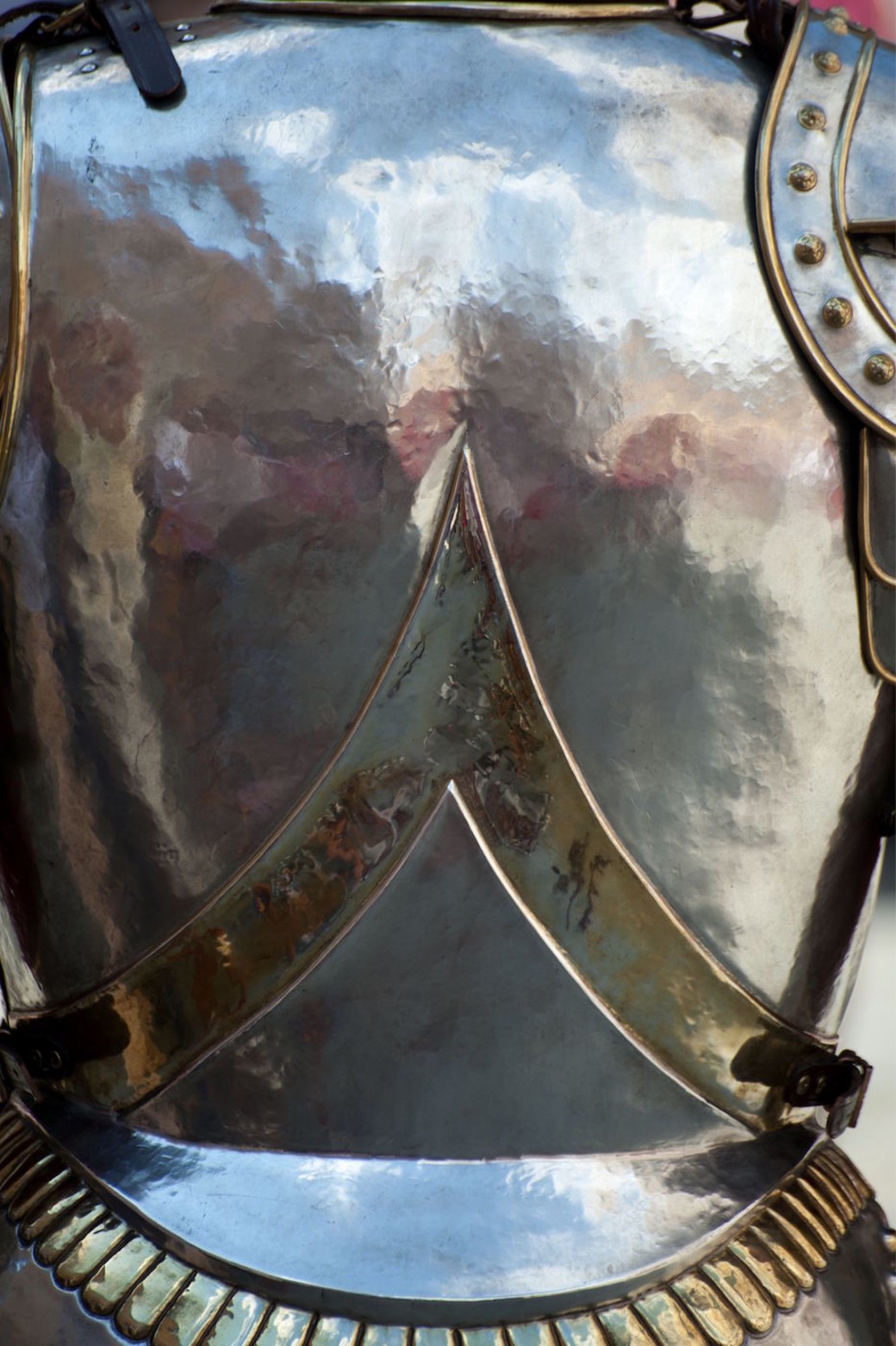 Thanks (in Thai) for joining our community!