The Masked Horsemen of Southern Africa

Meet the Shepherds of the Lesotho Highlands

Late afternoon on the plateau, and the cattle are on the move. As the sun slips below the mountains, herding dogs nip around the fringes of a meandering column of animals: sheep and goats, bulls and cows. Presiding over all of them are the sharp-eyed horsemen of Semonkong. These herders ride amidst the clangor of handmade cowbells, and in the fading light the procession sounds something like a parade of steel drummers.

These Basotho men and boys work high up in the mountain kingdom of Lesotho—a sovereign enclave nation of two million, surrounded entirely by South Africa. Lesotho is the only country on the planet entirely above 1,400 meters (approx. 4,500 feet) in elevation; in the Semonkong region, which sits at 2,275 meters (nearly 7,500 feet), the terrain is rugged and paved roads are rare, making four-legged transportation the most practical option. Shepherds play an essential role in these highlands, where most people make their living through animal husbandry and subsistence farming. In a country where wealth—and status, and eligibility for marriage—are largely measured in livestock, guardians of likhomo (cattle) serve as financial managers of a kind. A competent shepherd can expect to be paid one cow a year by his employer. Out on the mountainside, herder boys sit dreaming of the day when they will own enough cattle to hire minders of their own.

The daily lives of Basotho shepherds involve continual negotiations with the elements. Certain gear is standard: gumboots, balaclavas, sunhats made from sturdy mountain grass. There are accoutrements that lend themselves to expressions of status and personal style. One is the molamo, a wooden cane that is often embellished with wrappings of telephone wire or bright-hued adhesive tape. This item serves many functions: herding prod, walking stick, sparring tool, all-purpose symbol of masculinity. Even more important are likobo, traditional Basotho blankets that protect against the driving winds and icy temperatures. Though many shepherds resort to coarse gray woolen cloaks for daily use, more colorful blankets are often part of their formal wear. These may feature a range of patterns, from maize cobs to playing-card suits to the national seal.

Shepherding can be isolating work. The rocky terrain forces the horsemen to drive their charges far afield, out to remote grazing pastures and cattle kraals. They spend hours—sometimes days and weeks—without human interaction. A young herdsman might carry a guitar, made of an empty oilcan strung with scavenged wire, and strum it as he strolls along the hillside.

While generally a peaceful country, Lesotho has faced the occasional coup, attempted coup, ouster, and military putsch since gaining independence in 1966. Yet up in the mountains, the political maneuverings of Maseru, the capital city, feel very far away. The main concerns are the cold and the risk of rival shepherds trying to encroach on choice grazing land. As evening comes on, the lowing of cattle can be heard against the roar of a nearby waterfall. The sharp smell of a dung-fueled campfire drifts on the wind, and the horsemen of Semonkong hunker down near the heat, telling stories of women and the stars. 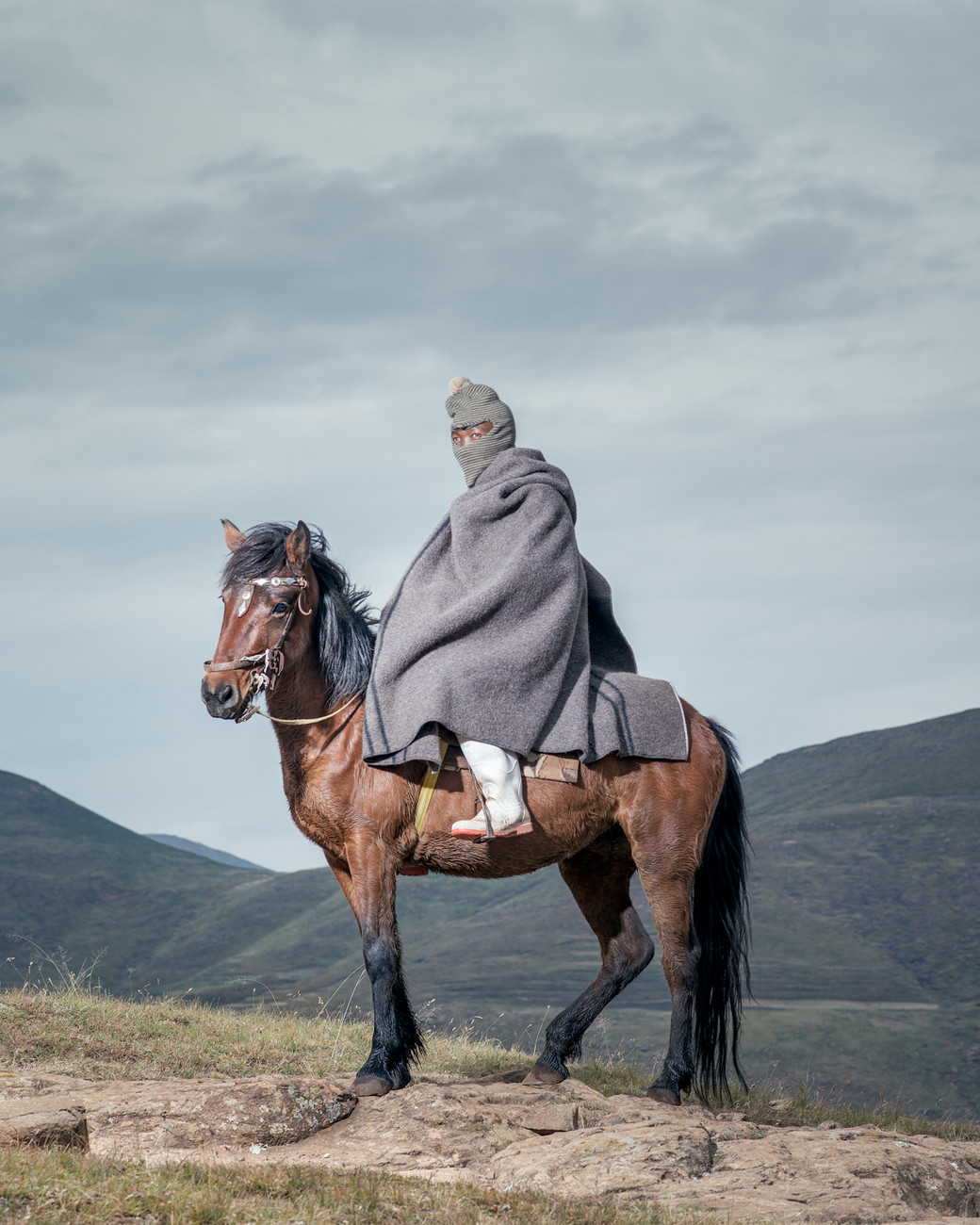 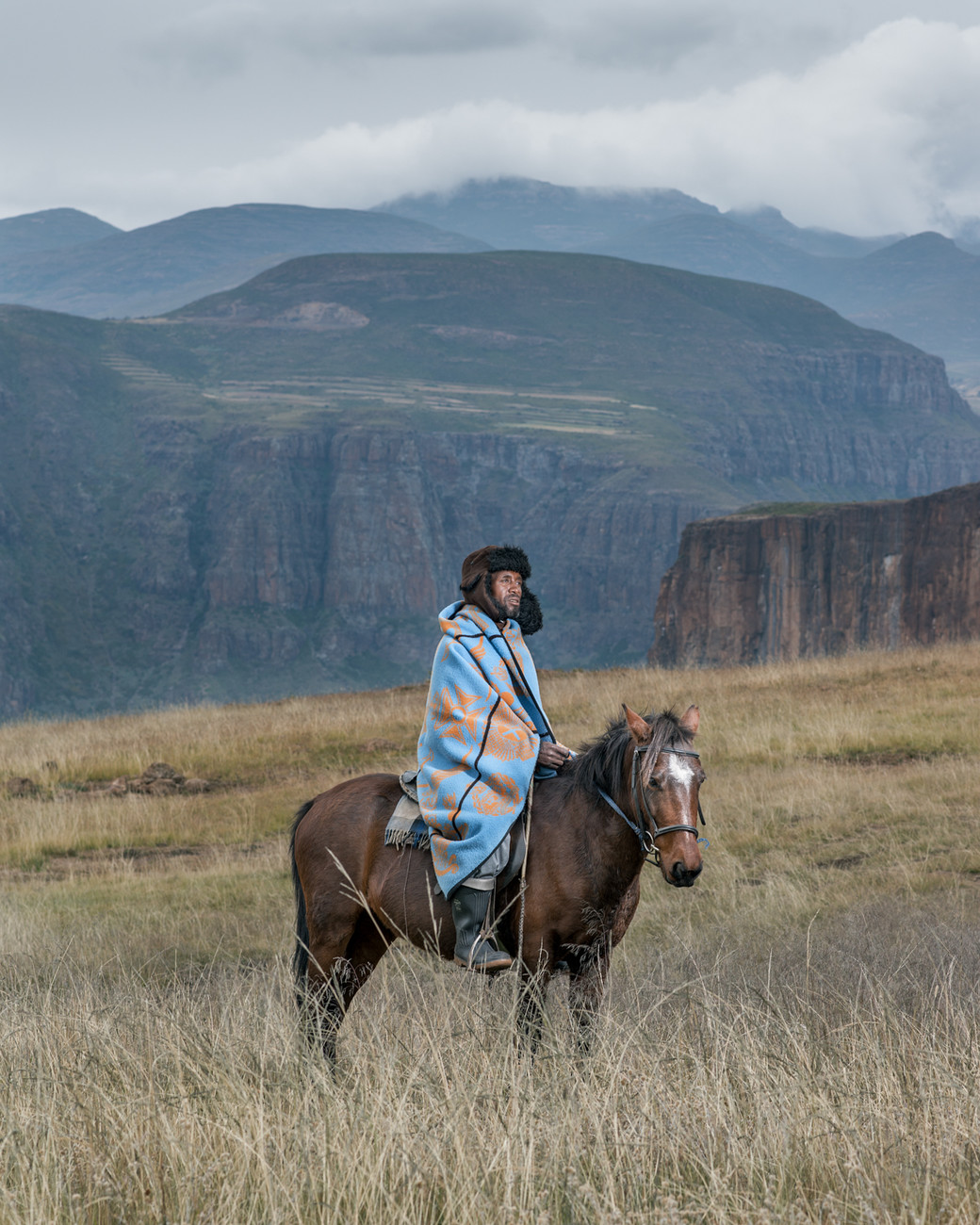 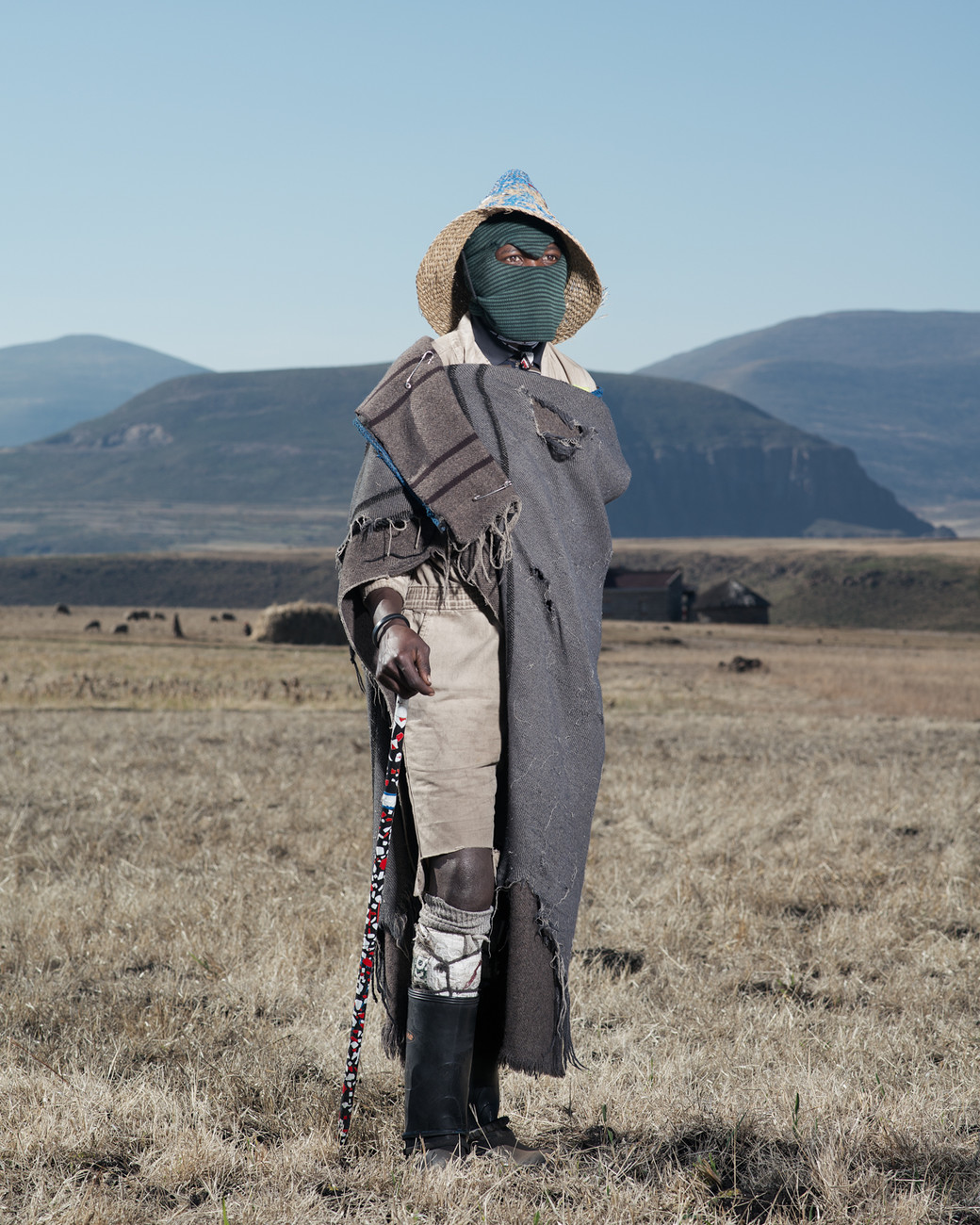