The Amazon’s Most Endangered Hunters

When they say they’re going out to hunt, people in the Awá tribe use the word watá, which translates roughly as “to walk.” Watá kaa means both “to go hunting in the forest” and “to go walking in the forest.” Watá can also be translated, “to search for food.” It can describe a deer eating ripe fruit off a tree, a gang of beetles tearing through bags of stored grain, or men pursuing a puma with bow and arrow. Watá pyry means “to walk together,” whether the walkers are a team of hunters or a pair of young lovers.

It’s fitting that the Awá have such a simple and capacious term for the act of hunting. Hunting--that is, walking--in the forest is what these indigenous Amazonians (which are thought to number around 350) spend much of their lives doing. One of the world’s last hunter-gatherer tribes, the Awá believe that when they die they’ll become karawara, sky-dwelling beings that descend to earth in search of deer and honey. Karawara prowl the same forests as the Awá, but move so swiftly that humans never see them.

The weapon of choice for Awá hunters (as for karawara) is the bow and arrow. Arrows are made from bamboo, wood, and resin, and some are fletched with hawk feathers. Good arrows are trusted and protected, and thrown away only if they become defective or strike and kill a human. Hunters use barbed tips for hunting monkeys, a major source of protein, so that the intelligent creatures don’t simply pull the arrows out. The Awá also keep monkeys temporarily as pets, and will refrain from shooting one in the wild if they recognize it.

Awá hunts are long, lasting up to seven or eight hours at a stretch. Some go through the night, and Awa men and women take to the forest with resin torches or electric lanterns. These are not their only modern tools. Another is the shotgun, which the Awa use mostly for larger prey like wild pigs and deer.

Firearms came from contact with karaí—outsiders—in the 1970s. The karaí brought agriculture, too, and some Awá people now cultivate grains to make flour. They are less nomadic than they were generations ago. The anthropologist Uirá Garcia has written that, on the whole, the Awá don’t regret the arrival of more settled ways, and that they consider this “time of flour and the shotgun” a good and interesting time to be alive. The Brazilian government has created land reserves to help protect Awá territory. Some of these efforts have been marked by controversy, as rural farmers are forced to relocate. The Brazilian Military has even sent in tanks to help stop illegal logging.

Yet, with logging and mining continuing to deplete the Amazon, the Awá have been called “Earth’s most threatened tribe.” Viewed as a monolith, the karai responsible for such monikers are a contradictory lot. With great enthusiasm, the people from beyond the forest document the Awá’s habits of sharing mangoes with parakeets, of breastfeeding baby monkeys, of walking barefoot under the canopy to avoid scaring off the wildlife. Meanwhile, these same outsiders threaten to destroy the forest paths along which the Awá walk and hunt. 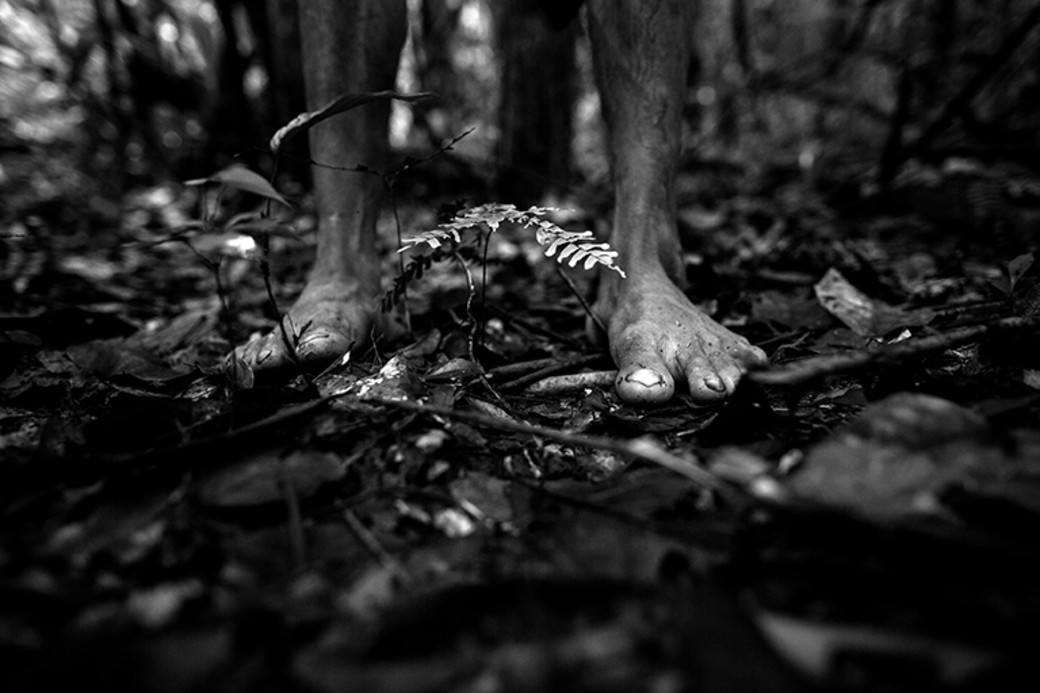 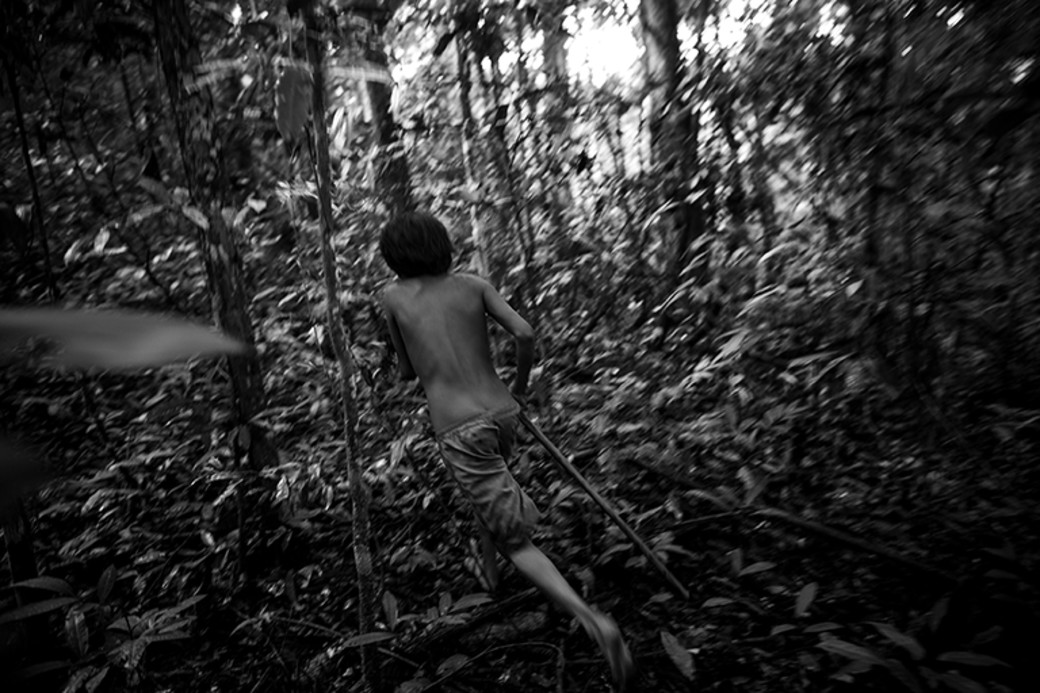 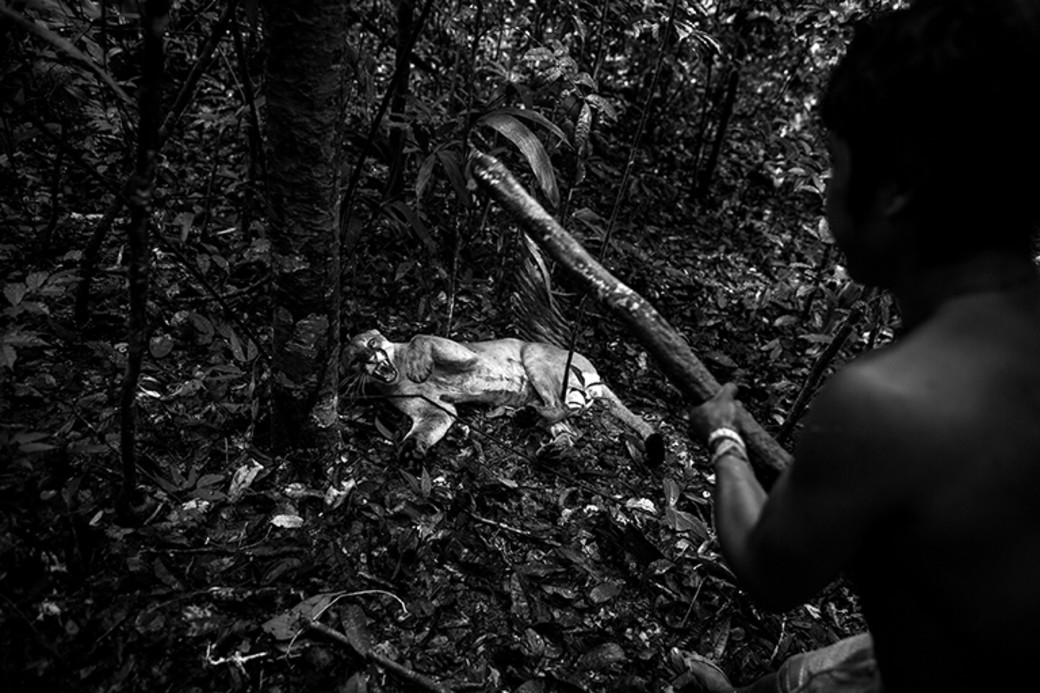