"Palaces of the People"

The Accessible Grandiosity of the Moscow Metro

Moscow. Does any city keep as much lavish architecture stashed underground? Deep below the streets, the Russian capital's original Art Deco Metro stops soar and glimmer. “The Moscow subway stations resemble vast subterranean Turkish baths, with a touch of old-time Roxy movie palaces," the journalist Martha Gellhorn observed on a trip to the Soviet Union in 1972. “It is the most sumptuous public transport system in the world."

These days, it is also the fourth-busiest, carrying some 7 million passengers a day. Efficiency and grandeur were what Stalin's regime had in mind when it opened the Moscow Metro in 1935. This state-of-the art transportation system wasn't just for bolstering productivity; it was built to embody the glory of the USSR's centralized brave new world.

Called “Palaces of the People," the original marble stations were embellished with stained glass, murals, and opulent chandeliers. The ceiling mosaics, still there today, bore titles such as "The 24-Hour Soviet Sky" and "Heroic Labor of the Soviet People on the Home Front." The iron-fisted creator of the subway system, Lazar Kaganovich, had the stations designed to draw the gaze of bedraggled commuters upward.

Stalin's death in 1953 brought an end to such extravagance, and stations built after that time lack the bronze statues, stucco walls, and other palatial elements of the earlier ones. Of the 180 or so stops on the city's various Metro lines, only a handful gleam with old-world opulence. Considered futuristic and forward-thinking at the time, they have a museum quality now--but they are still extremely functional, with trains arriving at a rate of nearly one a minute during rush hour. Meanwhile, above ground, the city's auto gridlock has become the stuff of legend. 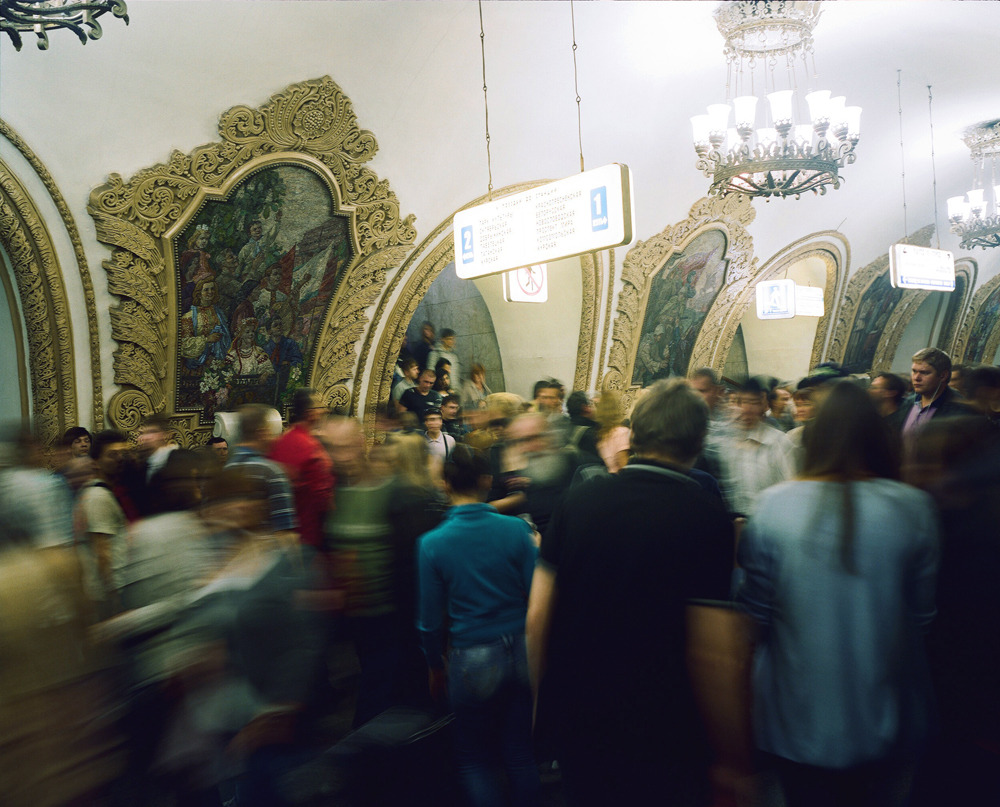 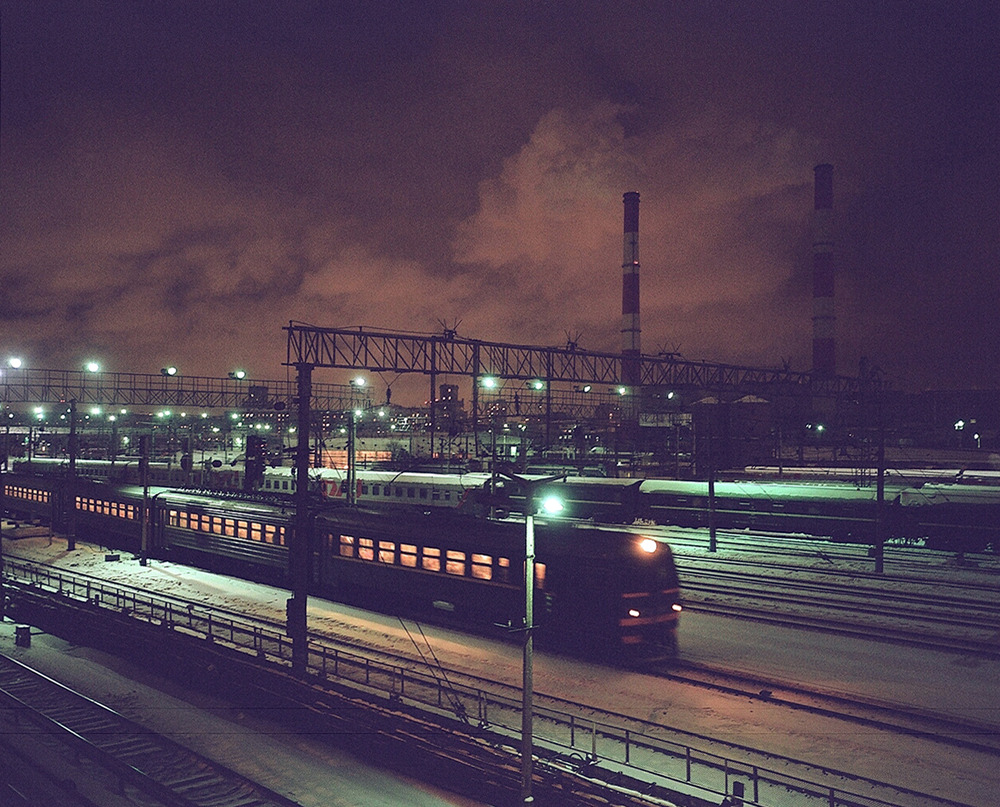 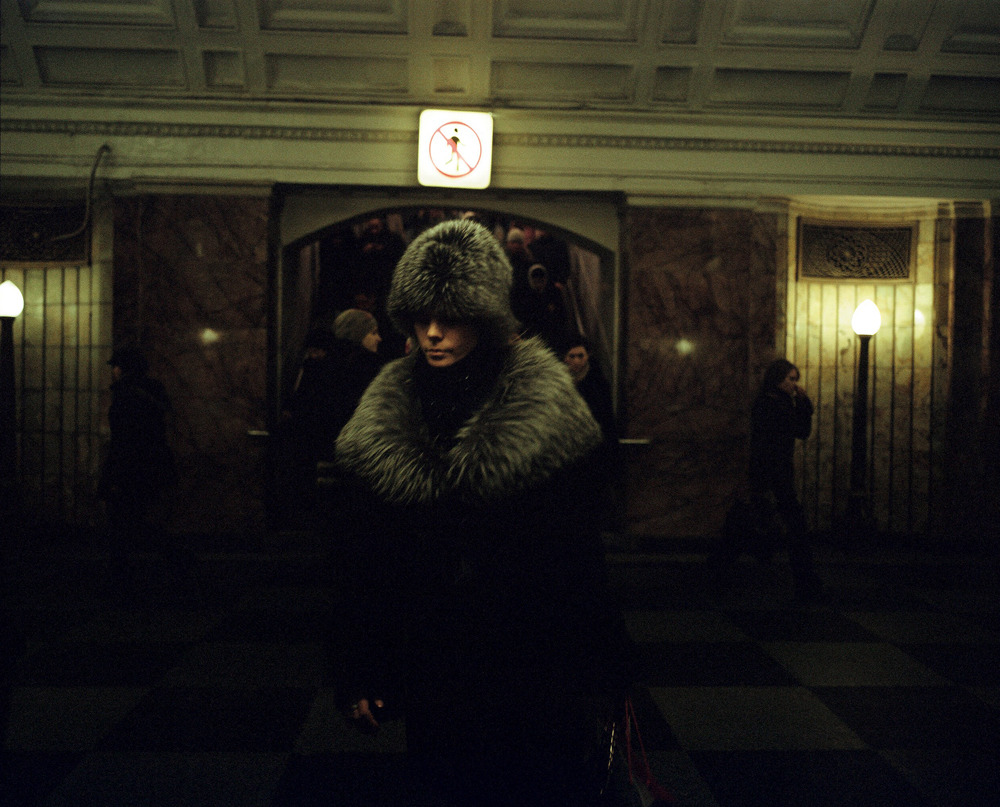