The Most Epic Volcano in Europe

Yea, how often have we seen
Etna, her furnace-walls asunder riven,
In billowy floods boil o'er the Cyclops' fields,
And roll down globes of fire and molten rocks!"

Mount Etna, in Sicily, is the largest and most active volcano in Europe. It also must be considered the most famous, given the long shadows it casts over ancient myth and history. Centuries ago, powerful beings were thought to live there—from Vulcan, god of the forge and fire, to Homer's one-eyed Cyclops. Mediterranean folk once attributed the mountain's fiery outbursts to Typhon, a 100-headed monster imprisoned under it. Among those transfixed by Etna's periodic explosions was Virgil, the Roman poet:

By turns hot embers from her entrails fly,
And flakes of mounting flames, that lick the sky.
Oft from her bowels massy rocks are thrown,
And shivered by the force come piece-meal down.
Oft liquid lakes of burning sulphur flow,
Fed from the fiery springs that boil below.

In geological time, those eruptions were extremely recent. Etna has been spewing for 2.5 million years. The most cataclysmic outburst in recent centuries, which occurred in 1669, destroyed ten towns and, according to some accounts, left tens of thousands of people dead. The output has been considerably less destructive since then, but hardly nonexistent. In 1992, engineers only managed to save a nearby village by diverting the lava flow. And Etna has (mildly) blown its top in 2015, 2014, and 2013.

But this 10,900-foot volcano, which overlooks the city of Catania, nourishes its surroundings as well. Residents near here grow olives and grapes in the ash-enriched soil, and employ Etna's black volcanic rocks as building materials. They ski the mountain's lunar slopes in winter, and hike up its flanks in warmer months to gain sweeping views of the Mediterranean. Locals refer to the volcano as Mongibello, the “beautiful mountain," and don't find anything particularly demonic about the tourist revenue it brings in. Meanwhile, plumes of gray smoke drift constantly out of its craters, reminders of paroxysms past. 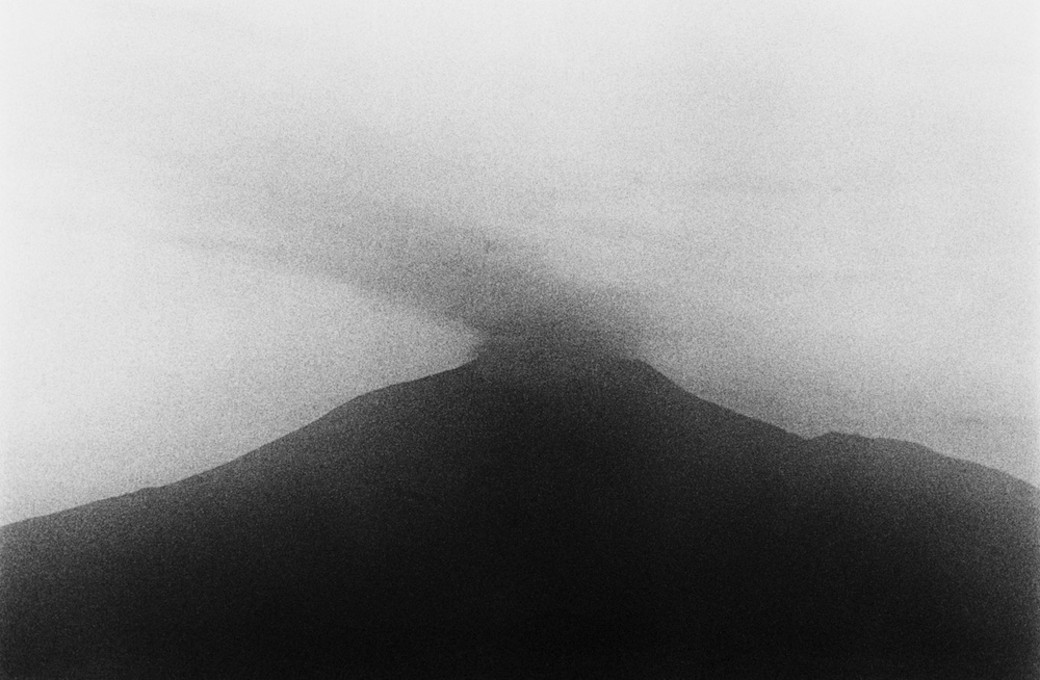 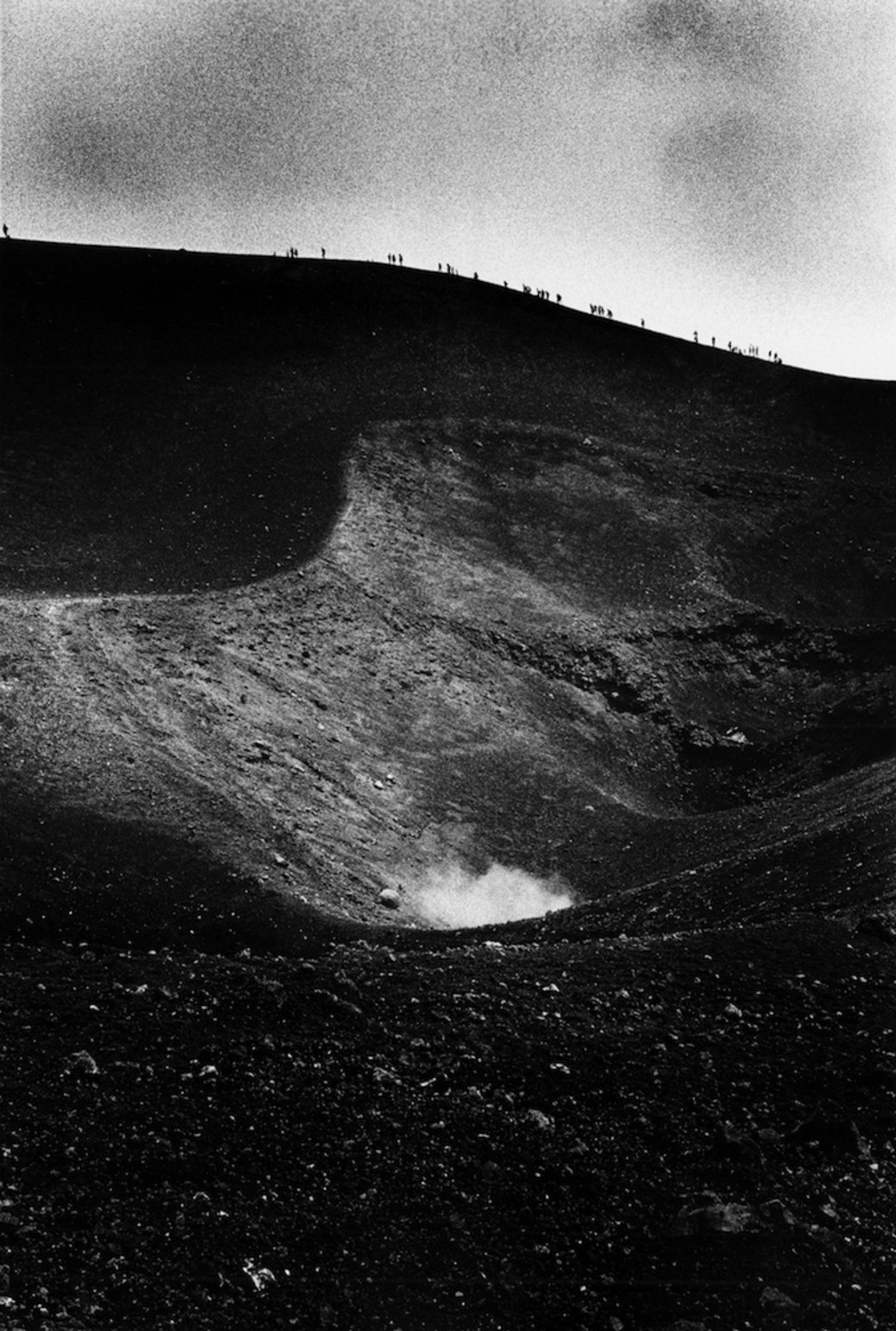 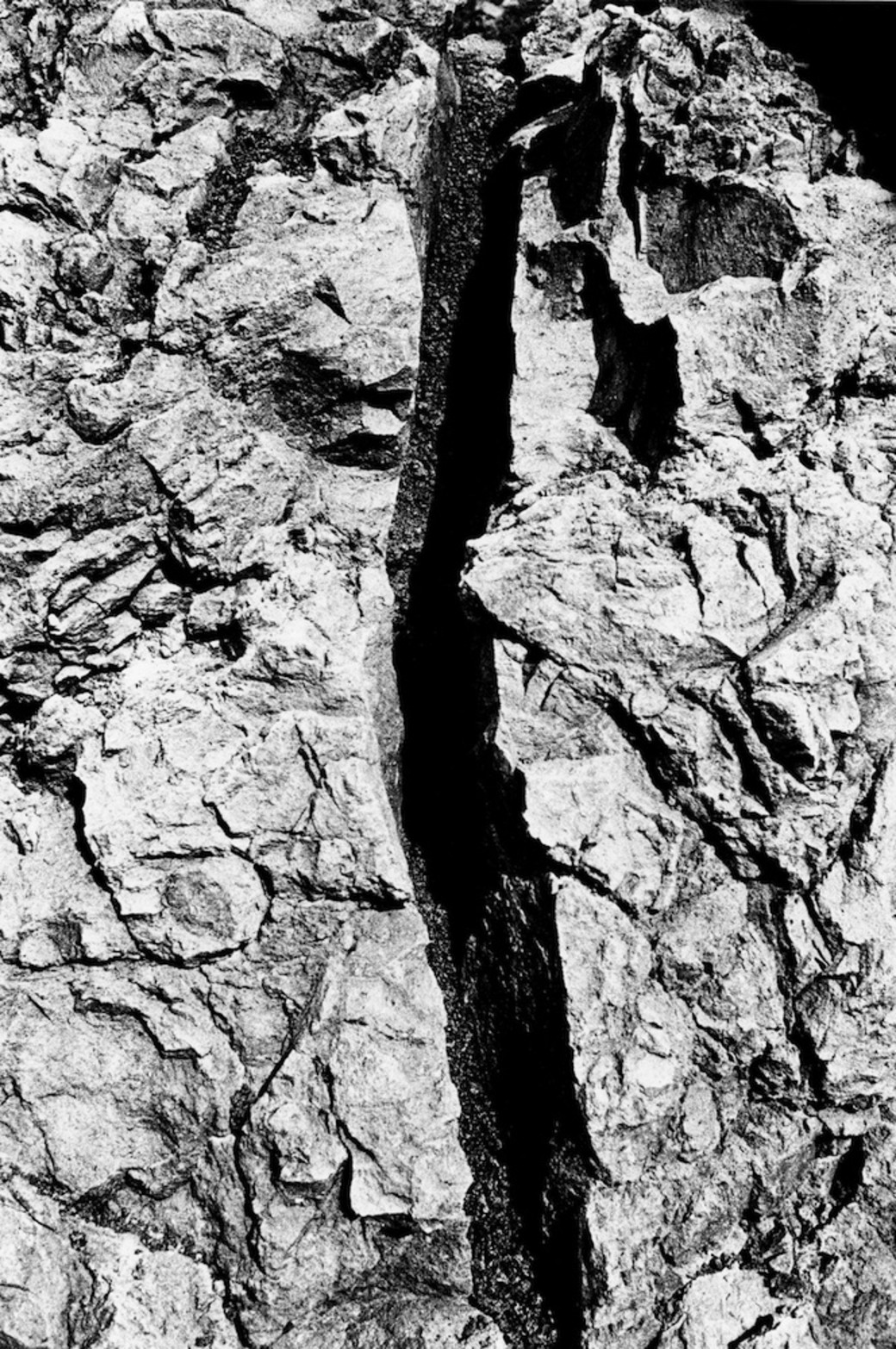 Hardly inert, the frozen giants of the Illulissat Icefjord are harbingers of dramatic change

At Ikateq, the remains of a U.S. WWII base slowly rust on the tundra.

An iconic tree that grows in the Cocora Valley and nowhere else.

Hardly inert, the frozen giants of the Illulissat Icefjord are harbingers of dramatic change

At Ikateq, the remains of a U.S. WWII base slowly rust on the tundra.

An iconic tree that grows in the Cocora Valley and nowhere else.