“WELCOME TO THE REPUBLIC OF SAUGEAIS,” read official-looking signs in several villages along the French-Swiss border. But the governments of the world recognize no such state, and Saugeais does not appear on road maps. Saugeais is an entirely self-declared entity, and has been so since its establishment in 1947; its diminutive customs office and the visas it issues to visitors are entirely for show.

As the story goes, this proud micro-nation was born from mere pleasantries. An hotelier in the abbey town of Montbenoît named Georges Pourchet was hosting the regional prefect. Teasingly, he asked his guest if he had a passport for Saugeais—a folk name for the valley communities that long precedes their absorption into the Haut-Doubs département. The official admitted that he didn't. He then took the joke a step further, naming his host President of the Free Republic of Saugeais. Pourchet embraced the idea, as did the residents of Montbenoît and ten surrounding farm towns.

Despite the element of make-believe, Saugeais is also very real. Insulated throughout the centuries by blankets of snow in winter and thick forests of spruce and pine, these Jura mountain towns have a tight-knit history. They sprung up in the 12th century, around the Montbenoit abbey and its cultivating monks. For hundreds of years, the Catholic Church's practice of mortemain effectively disinherited sons for leaving home, and the people of Saugeais have a reputation for being more conservative than their down-valley neighbors. Moreover, their border position has gotten them dragged them into many a European conflict—most traumatically in 1637, when they were massacred by the Swedish.

The Saugeais “national” anthem boasts that this region's hills have spawned France's strongest fighting men. One line, “No vâdran mie qu'lez âtret dzens,” translates literally as, “We're worth more than others.” Meanwhile, Saugeais endears itself to visitors with its tongue-in-cheek administrative rituals and its fine Comté cheese and charcuterie, which artisanal makers dry in the mountain air. The current president—Georgette Bertin-Pourchet, daughter of the founder of Saugeais—is in her late seventies, and childless, and so has no evident successor. 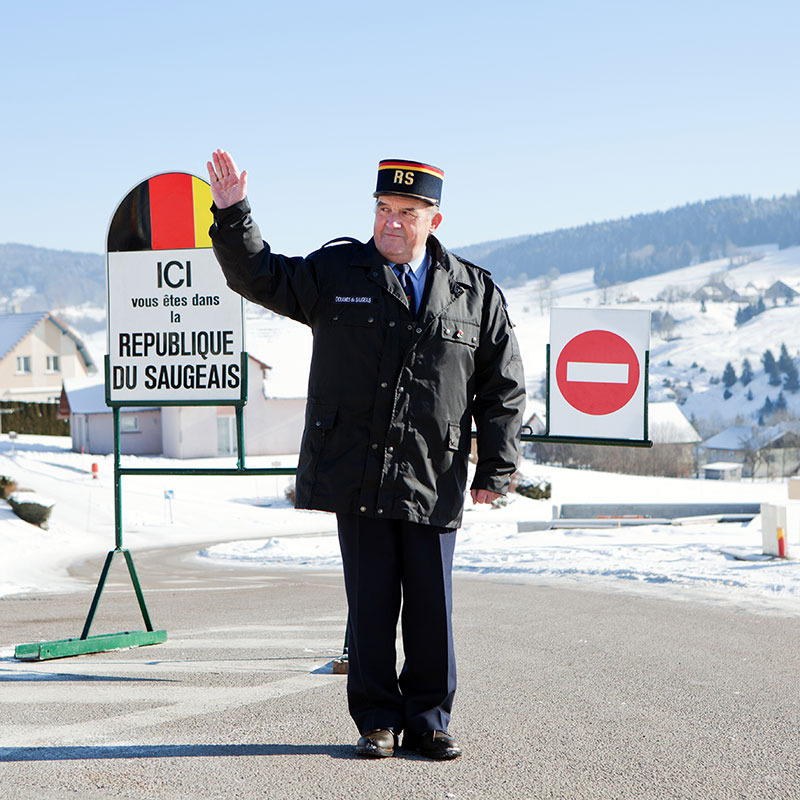 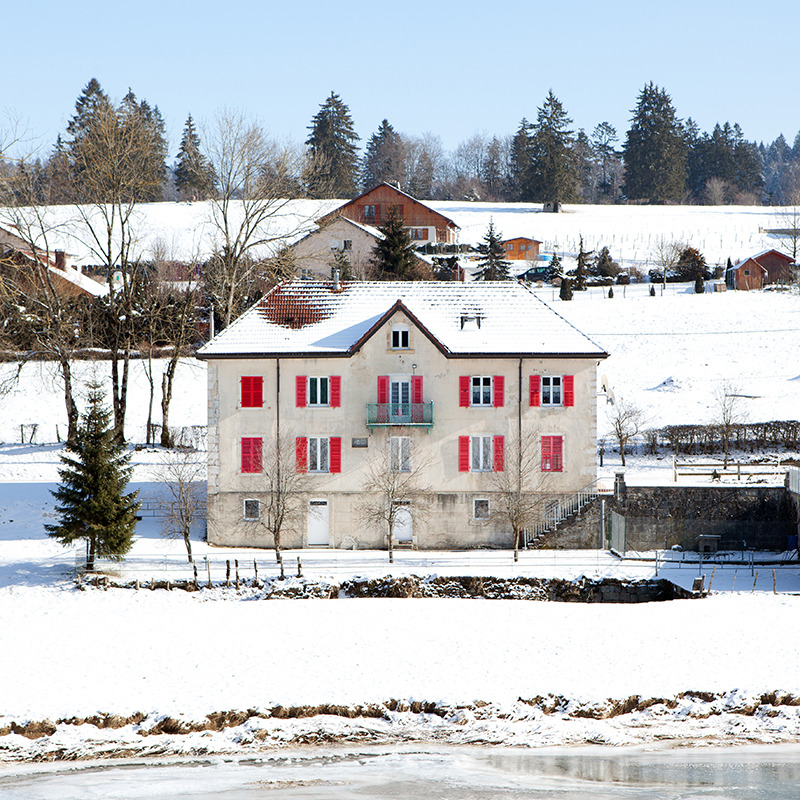 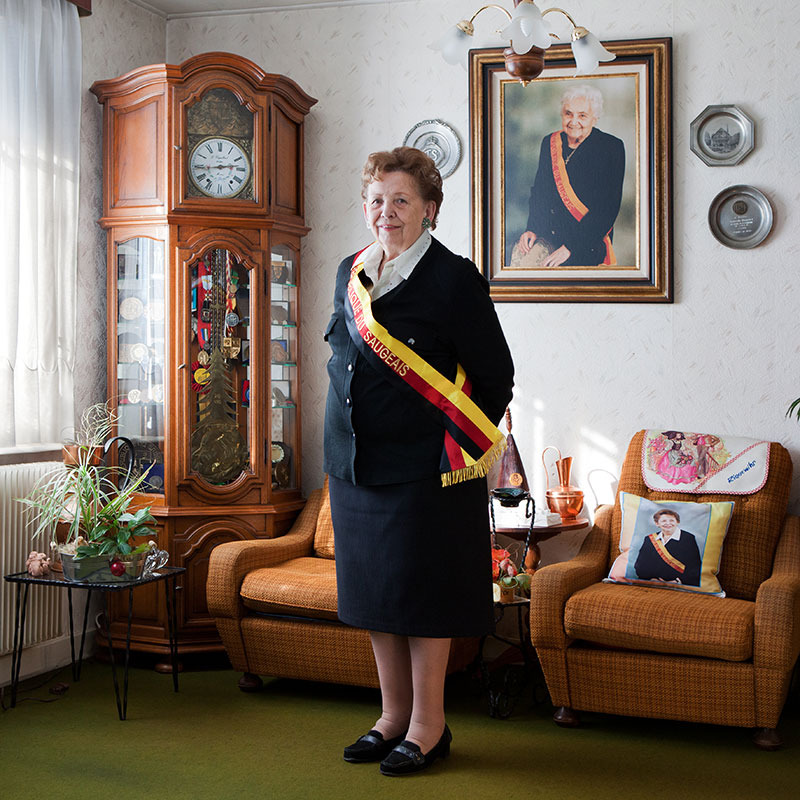